At your disposal whatever the situation

Our experts at your disposal

60 experts over the territory

Fundus photography means making a photo of fundus. It is a routine ophthalmological examination used to make detections, diagnoses and patients’ follow-up. Unlike the examination of fundus made using a slit lamp by the ophthalmologist, fundus photography is very often performed by the orthoptist and is used to examine simply and easily the patient’s fundus, without applying a mydriatic collyrium (to dilate the pupil) and to digitalise the picture obtained this way.

We use fundus photography to detect and track the retinal pathologies of macula and of the head of the optic nerve head. Any modification of structure or vascularisation can be detected and understood by the ophthalmologist so he/she came make a diagnosis. Also, you can use fundus cameras to make a picture of the anterior part of the eye to detect any anomalies such us iris tumours, the eyelid ectropium, infections and traumatisms.

Usual fundus cameras cover a 45° field (60° using the new reference frame) but there are also large field fundus cameras making possible extending examined zones over 100°. Some pathological evidences first shown on the periphery can now be detected at an earlier stage of the disease. These cameras are frequently used for diabetic retinopathies, affecting the entire retina, and for which extended analysis methods have been defined using 45° fundus cameras, thanks to 7 ETDRS charts (panorama mode). 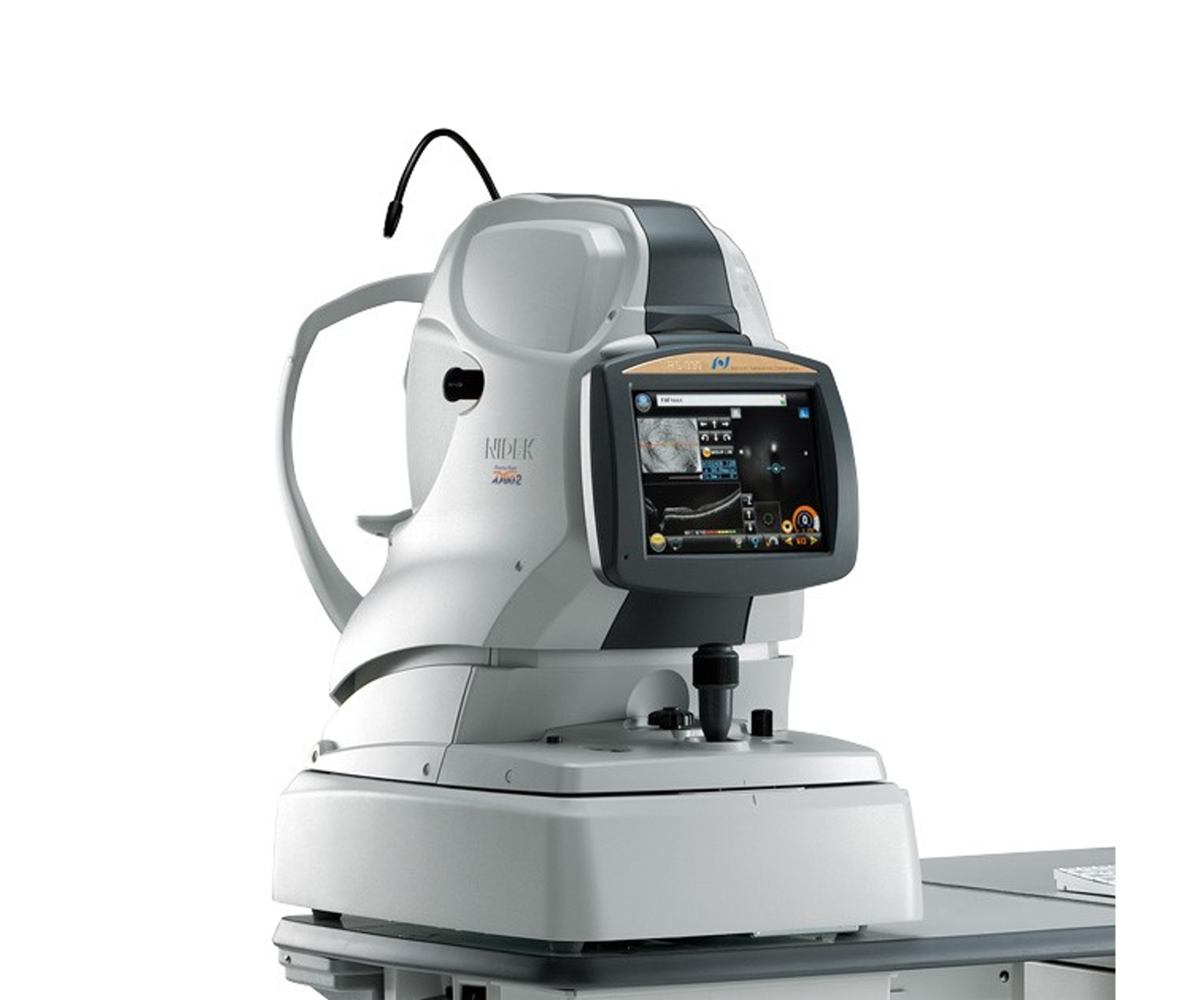 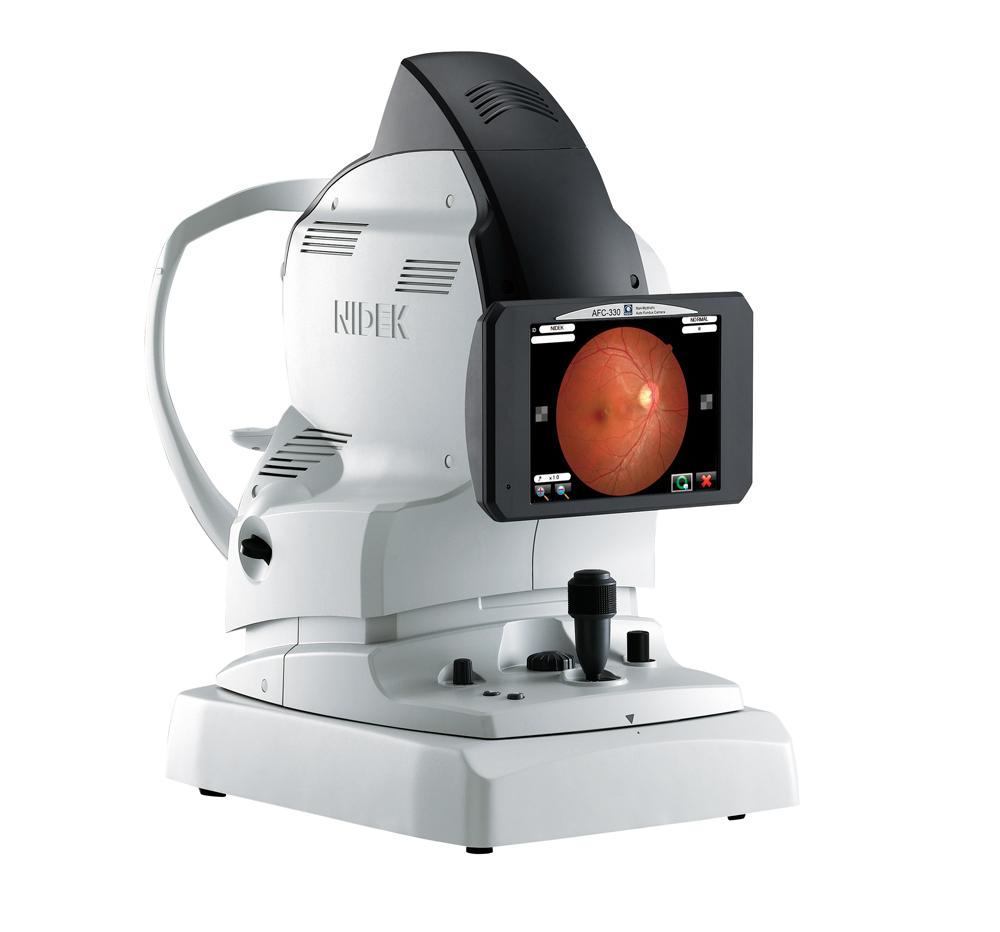 The AFC-330 is a non-mydriatic fundus camera used to make pictures of the retina without pupil dilation, and of the anterior segment. This is a detection equipment designed to delegate the tasks, thanks to automation. 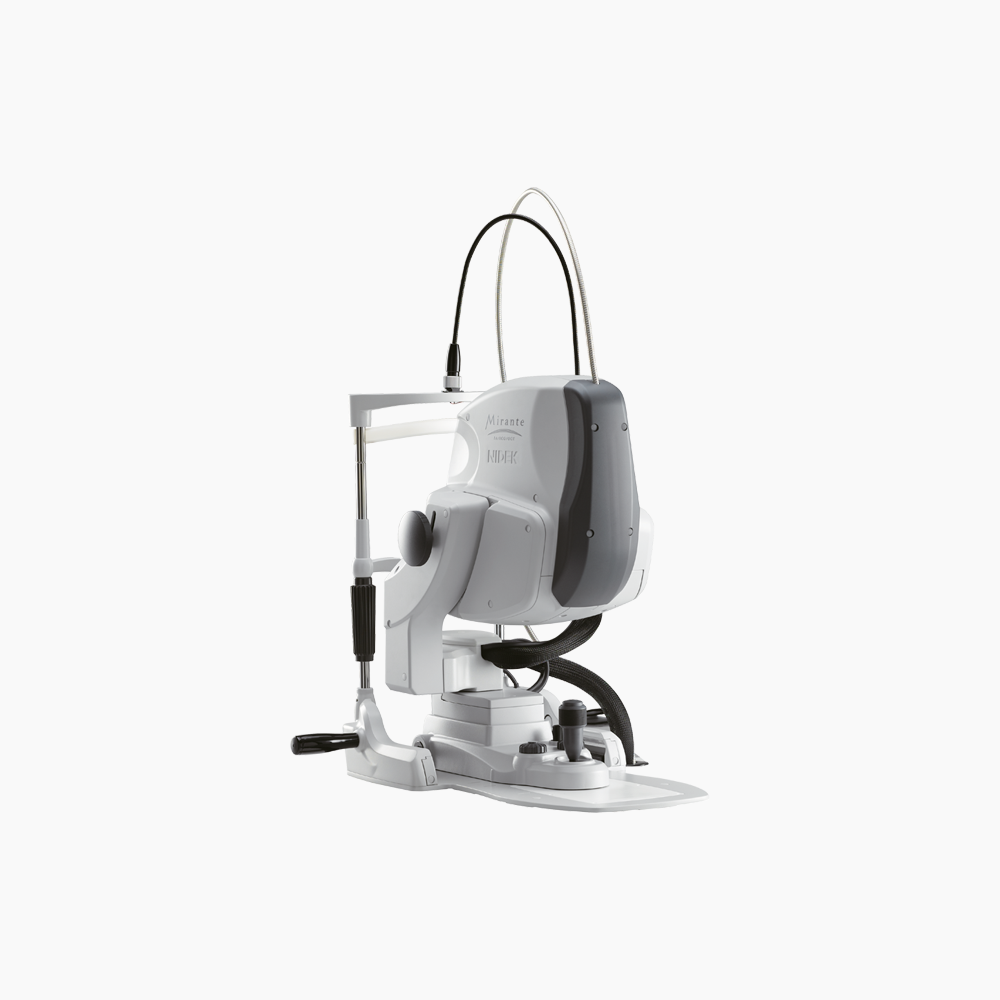 Mirante is a large-field multimodal-imaging platform designed to perform fundus imaging. It combines OCT and SLO technologies thus grouping routine imaging to detect and identify retinal-choroidal pathologies. Using an additional lens, performing an analysis of sections of the anterior segment is also possible.

Fundus photography is a system designed to take photos of the fundus. It can go through the thin barrier of the pupil.

Usual fundus cameras use an infrared system to assist focusing on retina and a white flash system to illuminate the fundus when taking a photo. They do not require instilling a mydriatic collyrium. This is valuable as it contributes to limiting the patient’s discomfort after the examination, particularly when it prevents the patient from driving (photophobia).

These instruments cover a standard 45° analysis field. This is large enough to view both macula and pupil (posterior pole). You can extend this field by taking different pictures from different locations (by changing the fixing point). Then these pictures are assembled to create one extended picture (panorama mode).

Thanks to the additional lens integrated to the instrument, taking the focal plane to the level of the anterior segment is possible. Taking a picture in front of the eye is then possible.

The structures that can be observed in this mode are the external parts, eyelids, eyelashes, lachrymal duct, etc. and the parts of the anterior segment, cornea, iris, sclera, etc.

The last generations of fundus cameras use laser scanning, very often thanks to an SLO (Scanning Laser Ophtalmoscopy) system.

One or more laser sources scan the fundus to rebuild an image of the retina. Unlike the systems equipped with a flash, SLO fundus cameras propose an accurate focus on retina, thus offering fine details and a unique contrast level.

An important benefit of these products is the fact that the analysis field can be extended. Currently they go over 100° for a single acquisition (field size depending on the instrument).

The examination of the fundus is a routine examination, frequently performed by the orthoptist. Instilling a collyrium is not required anymore. This is a quick acquisition designed for both eyes. With a large field, adding a lens may be required. Fundus photography is the reference examination to perform the detection, the diagnosis and the following-up of retinal pathologies. It makes possible to detect lesions around the macula, the optic nerve head and also the periphery if it is used with a large field or in panorama mode. With the anterior segment lens, it is used for all eye pathologies. 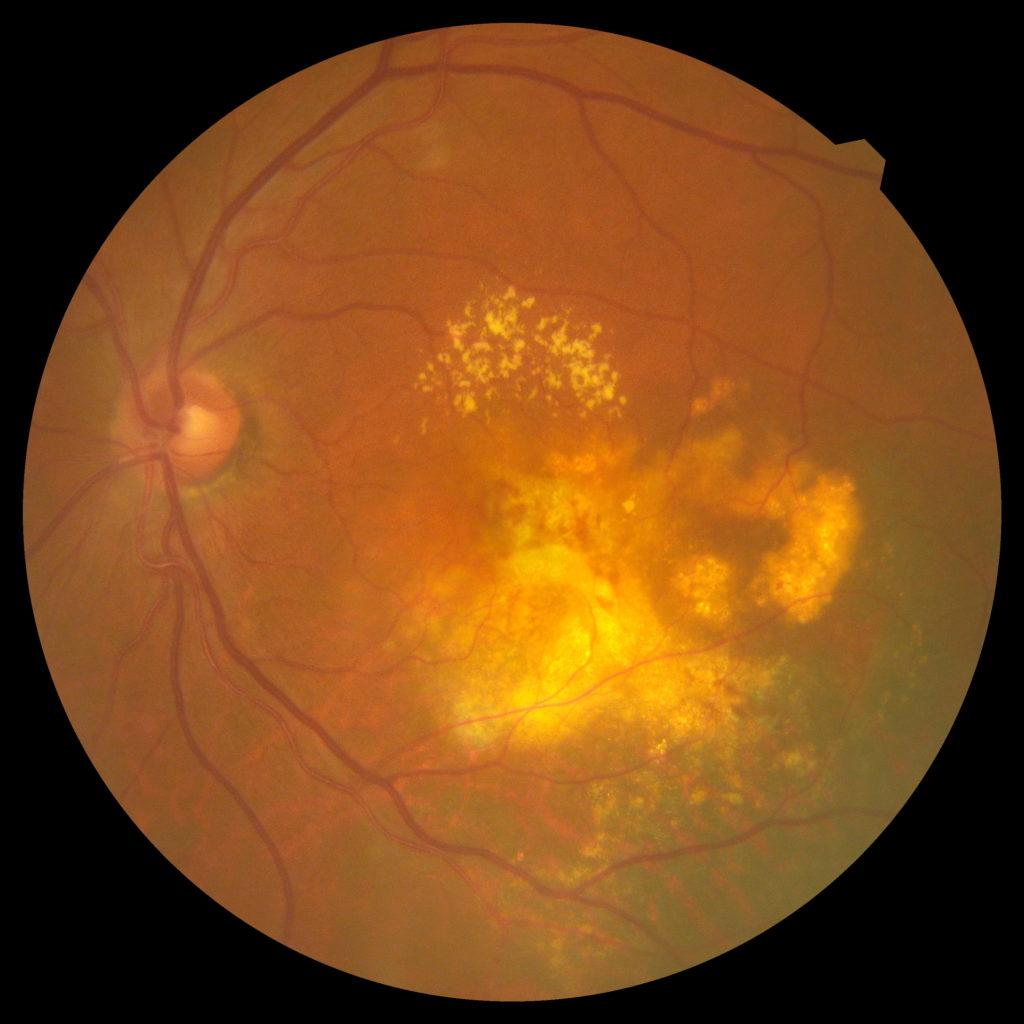 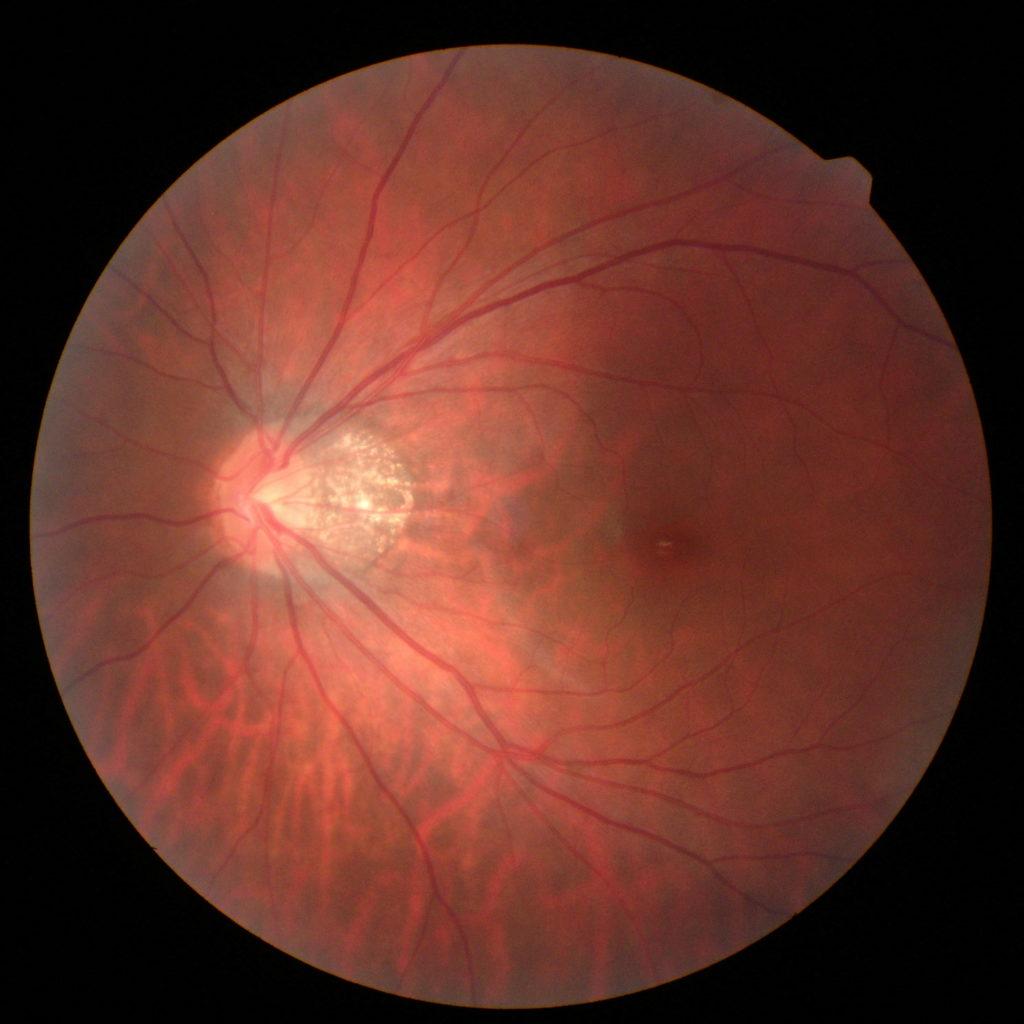 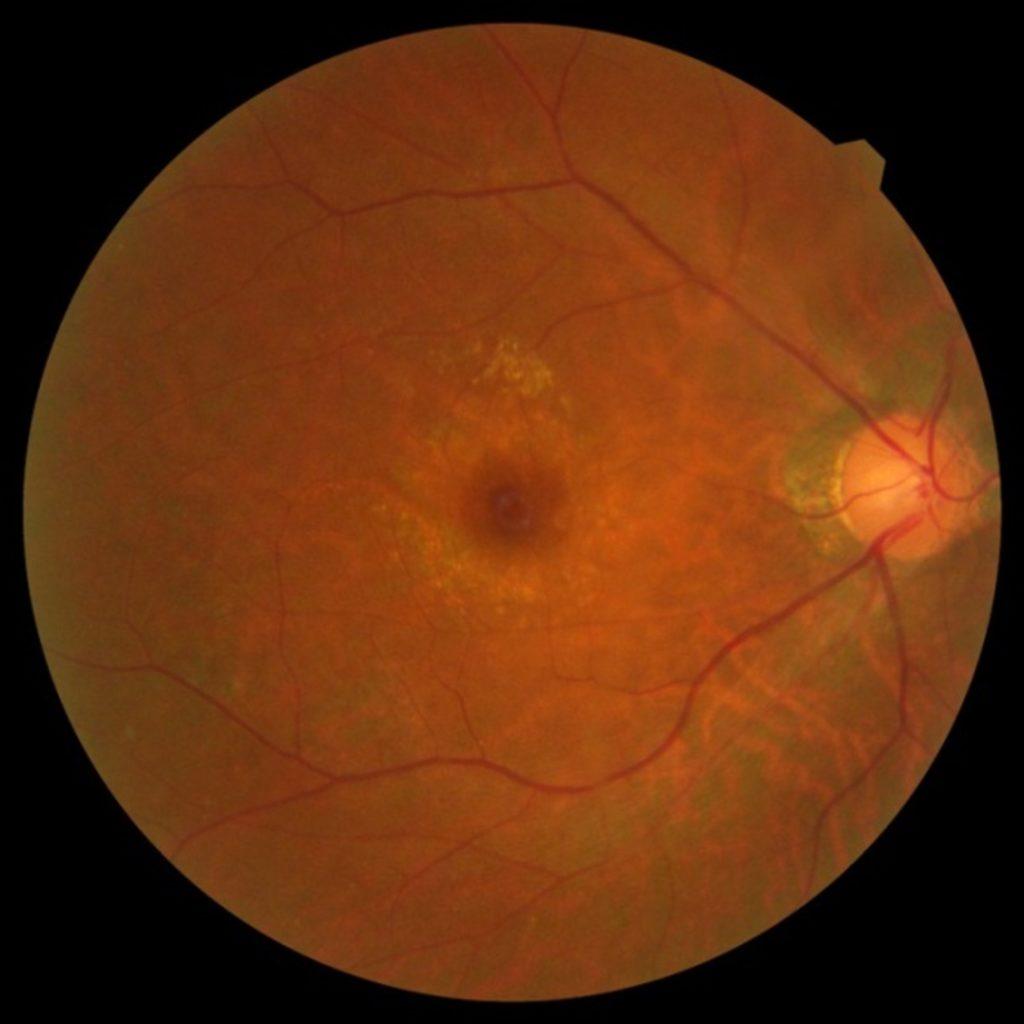 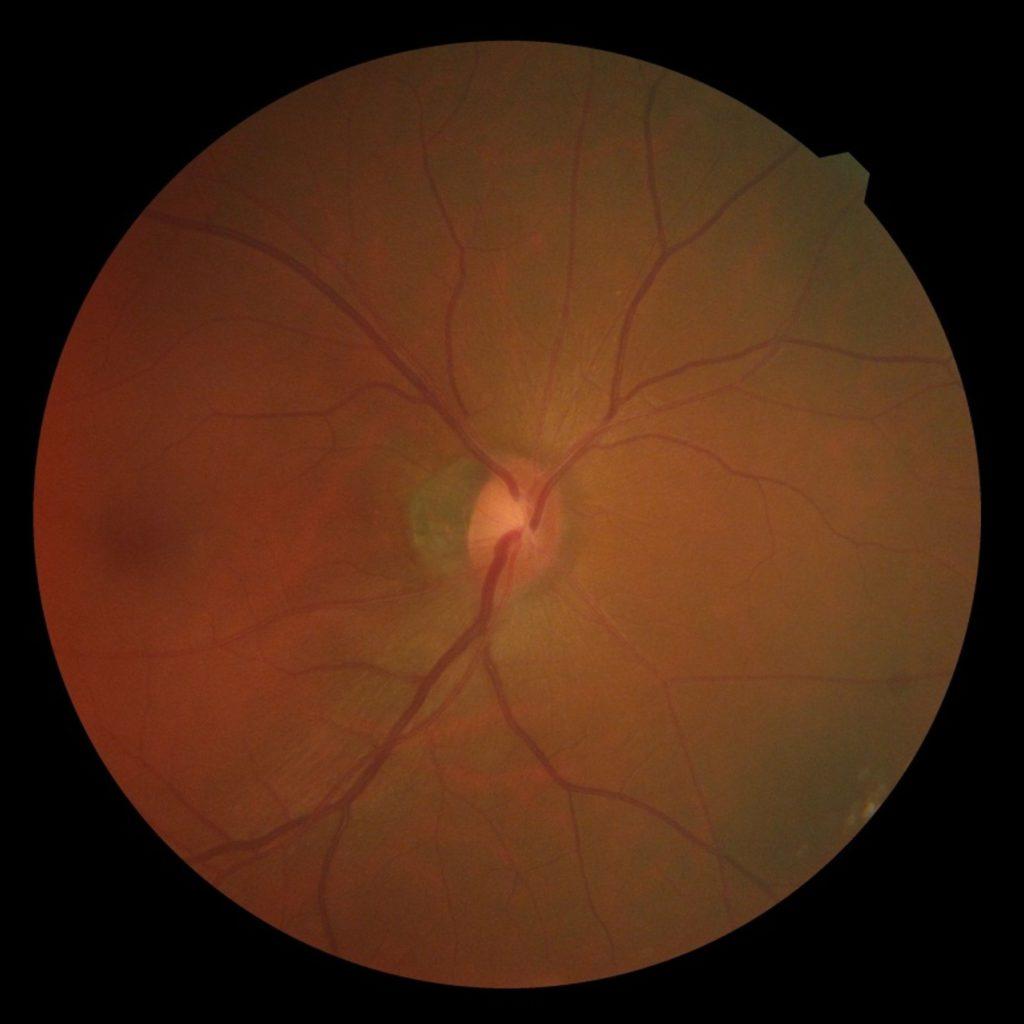 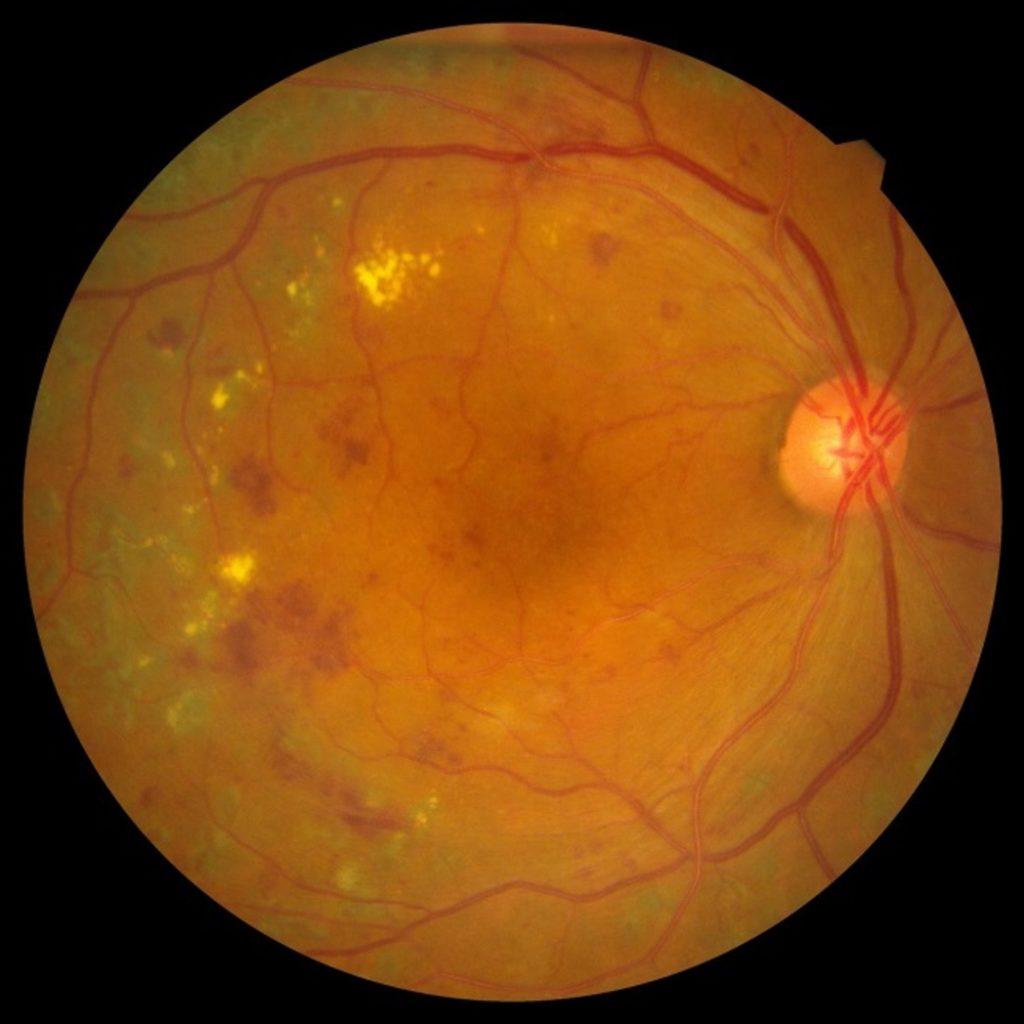 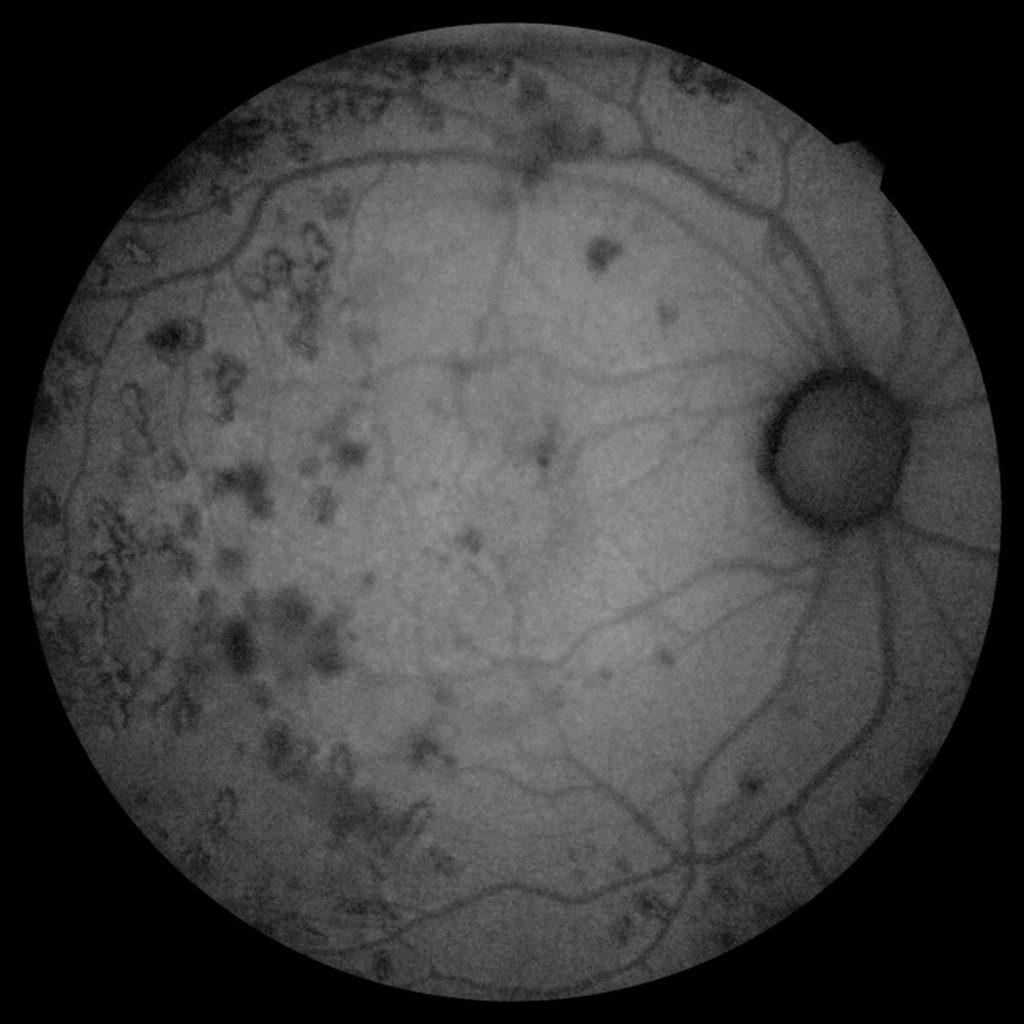 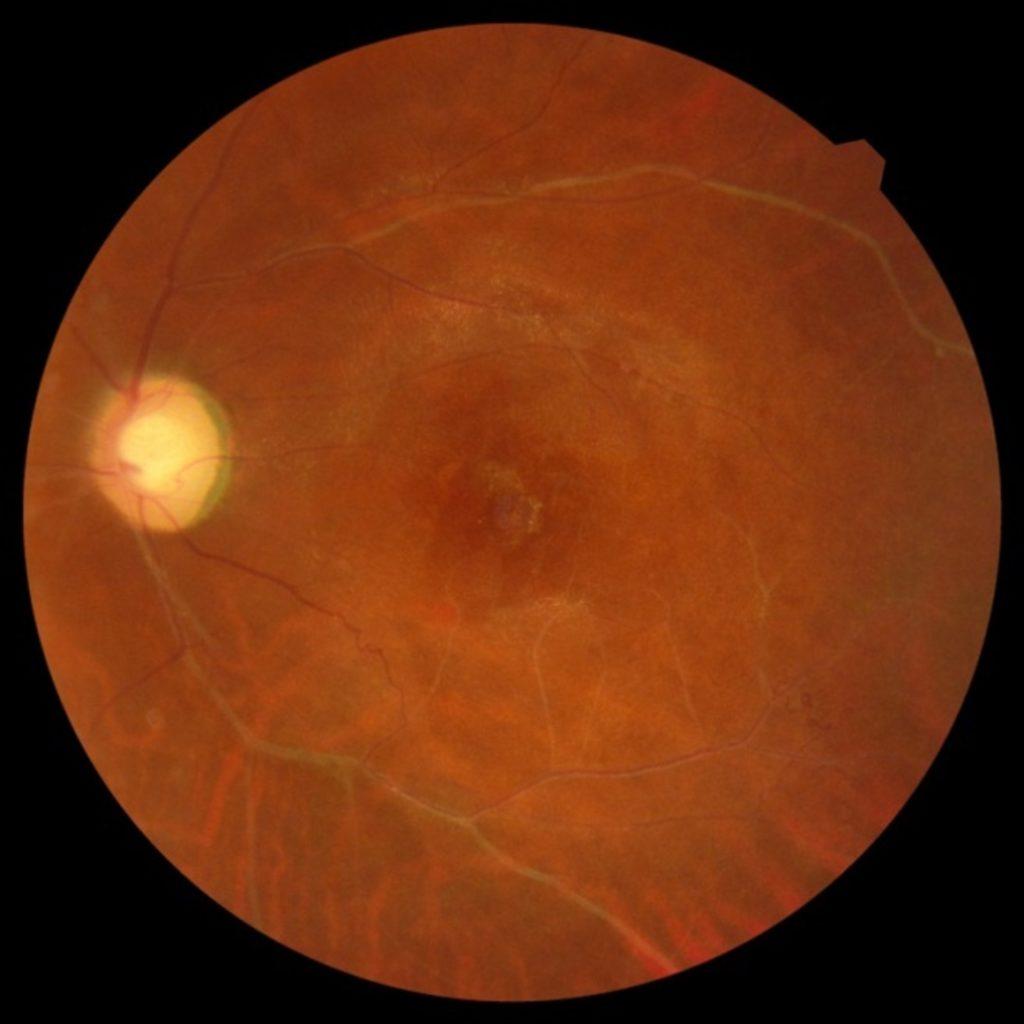 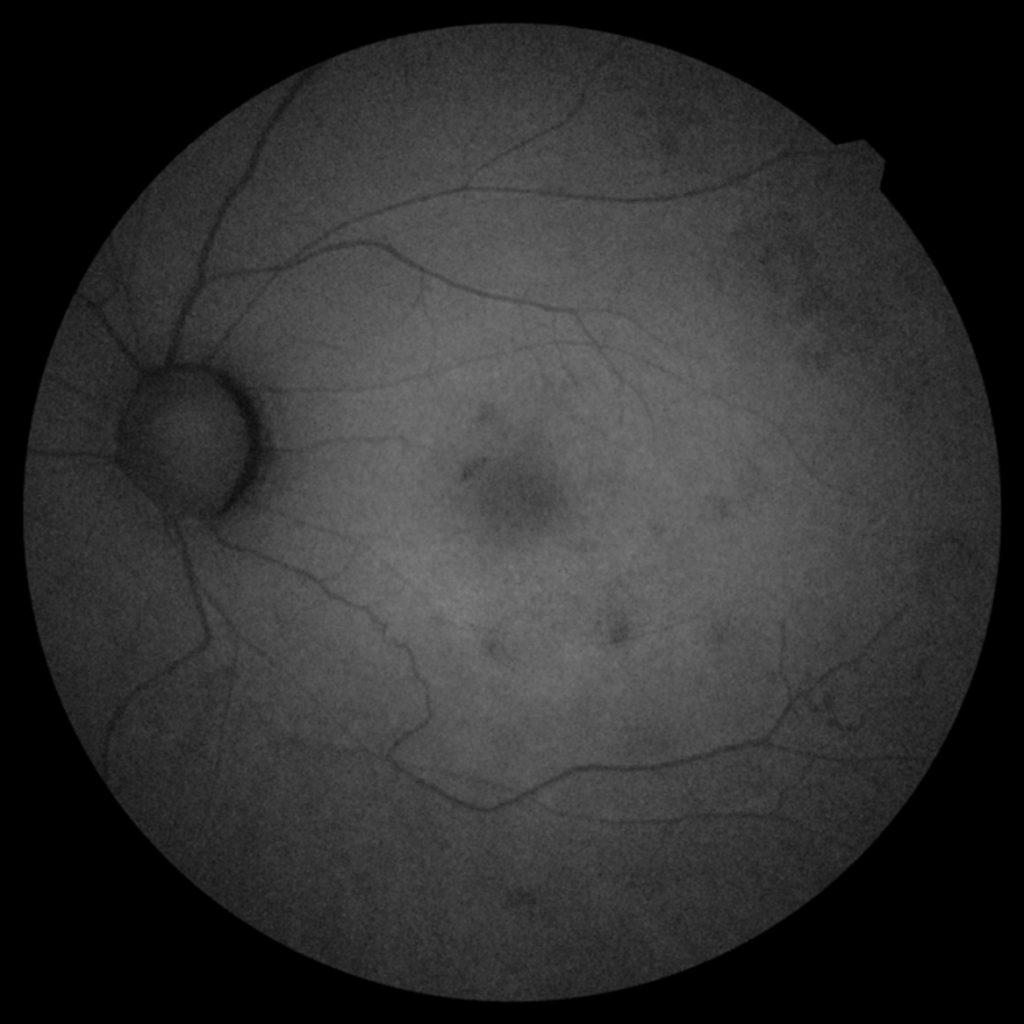 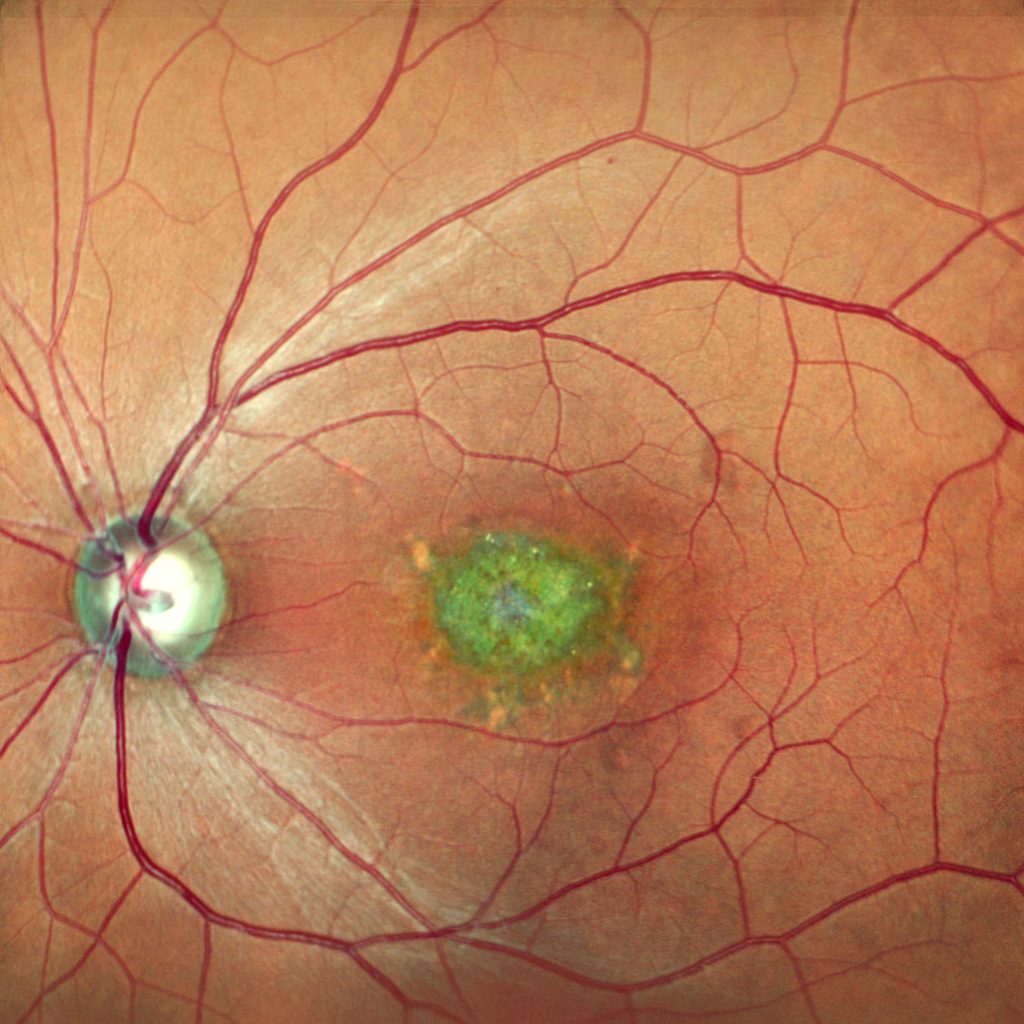 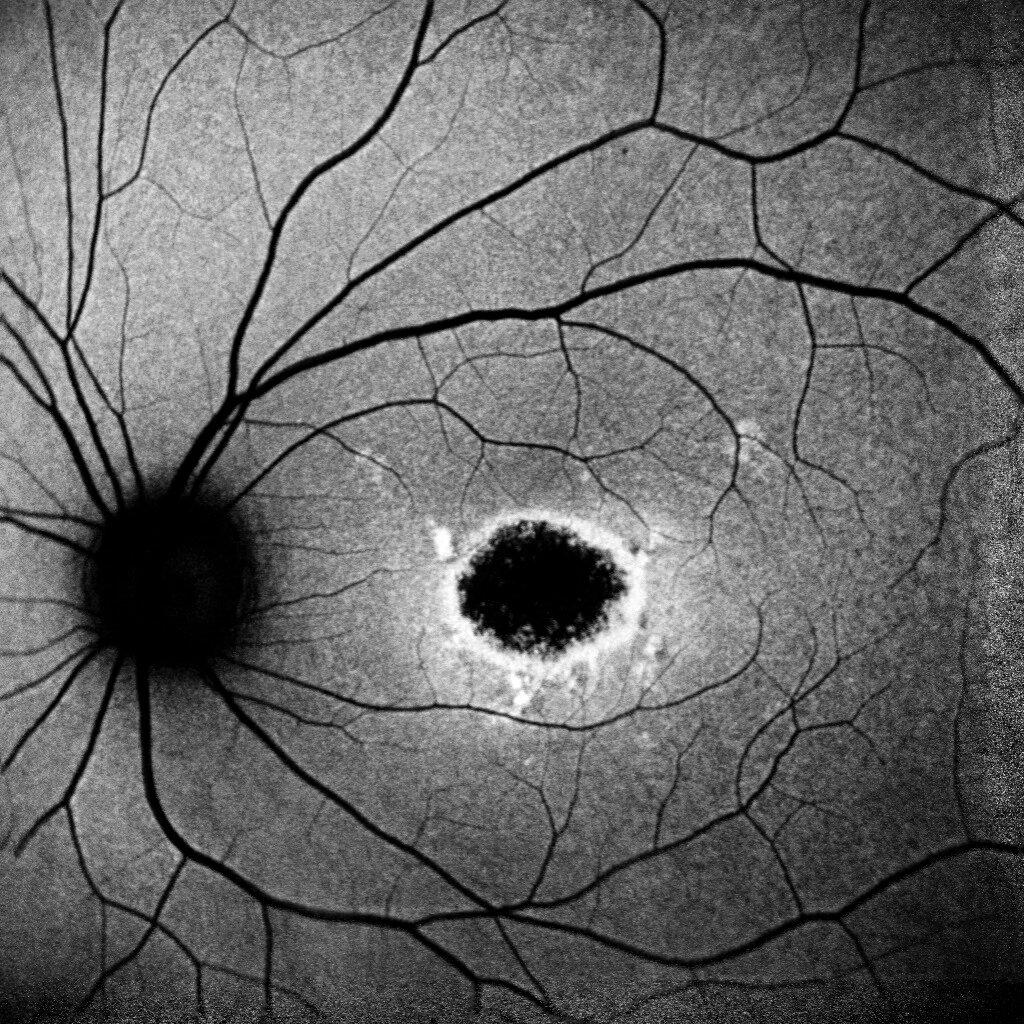 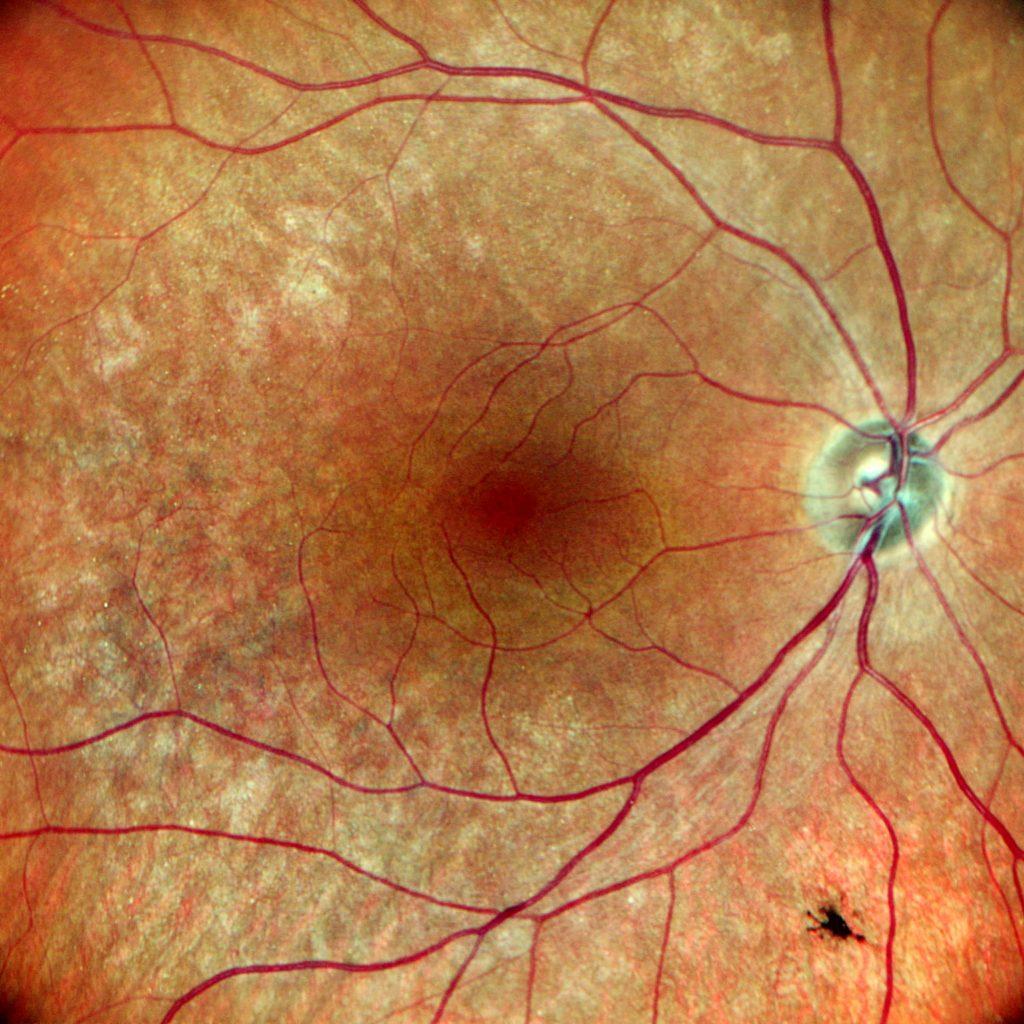 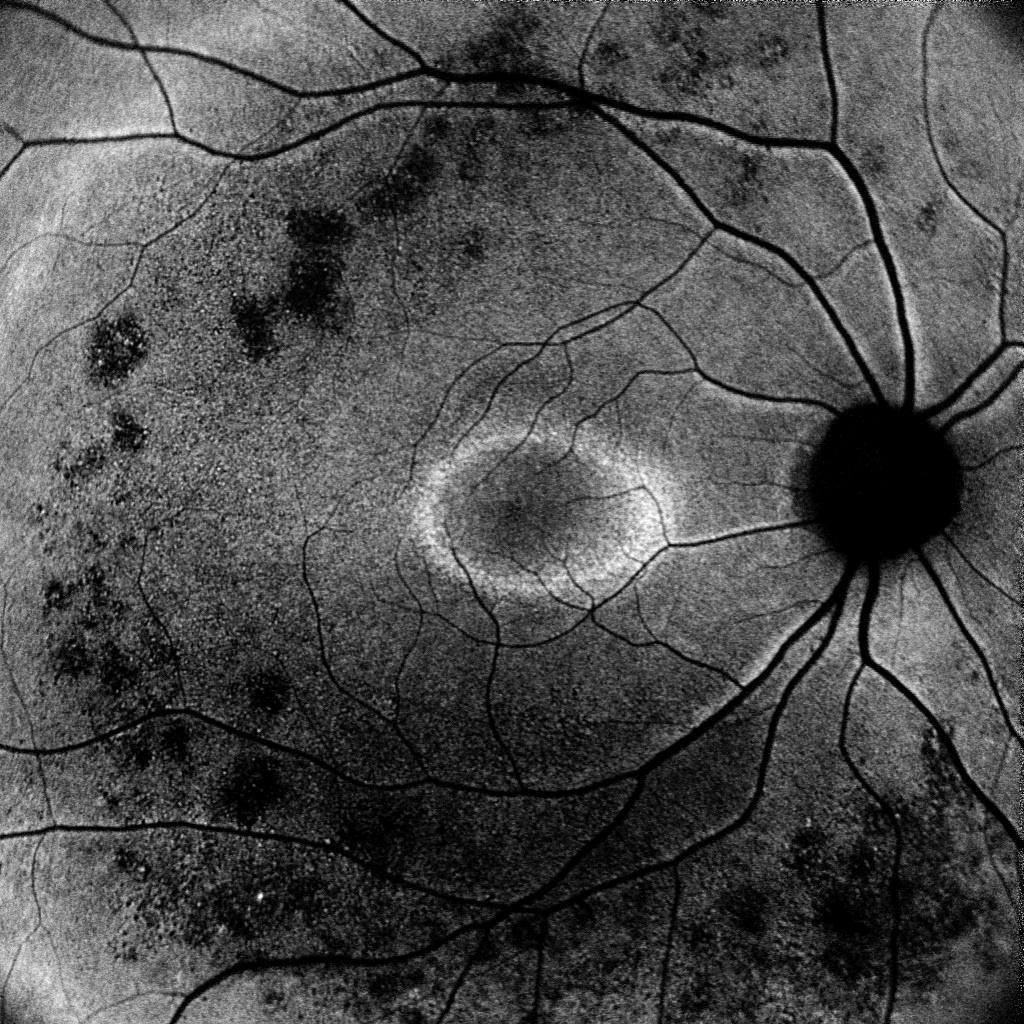 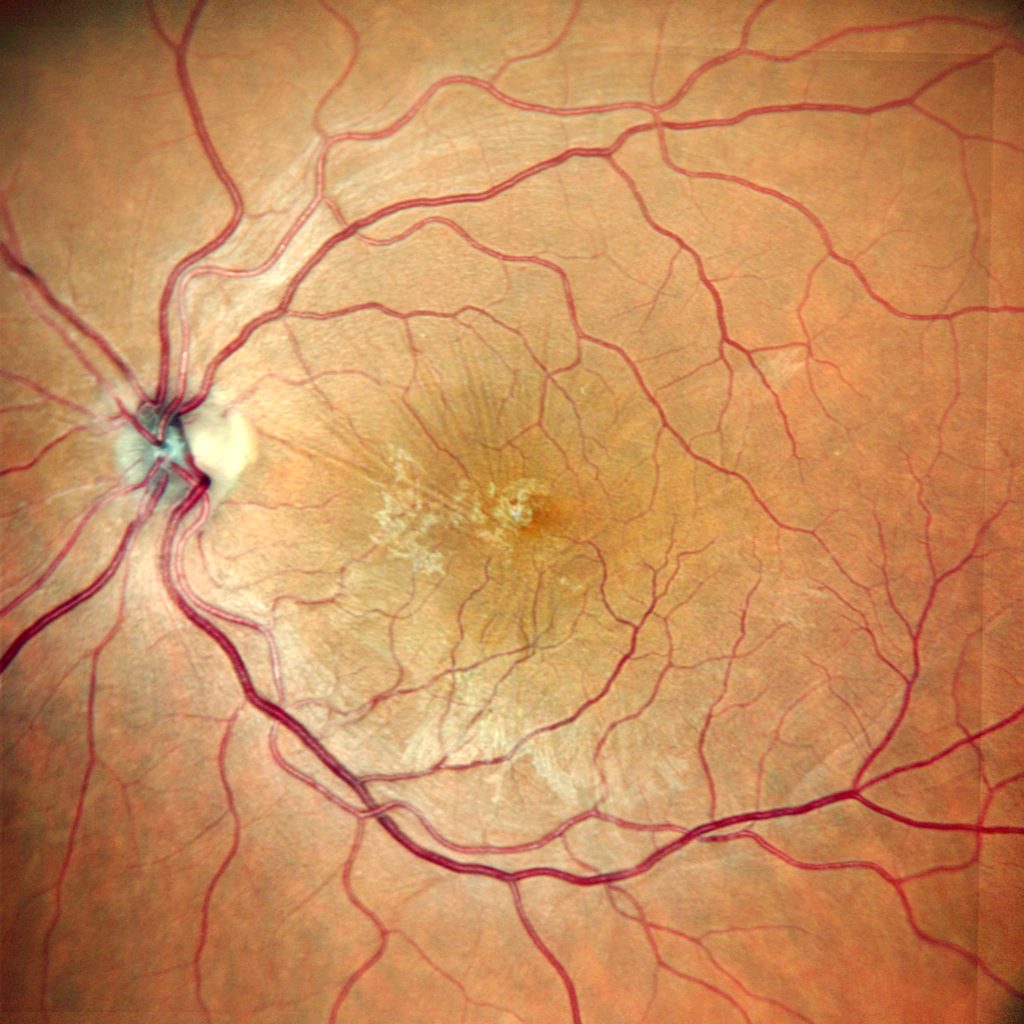 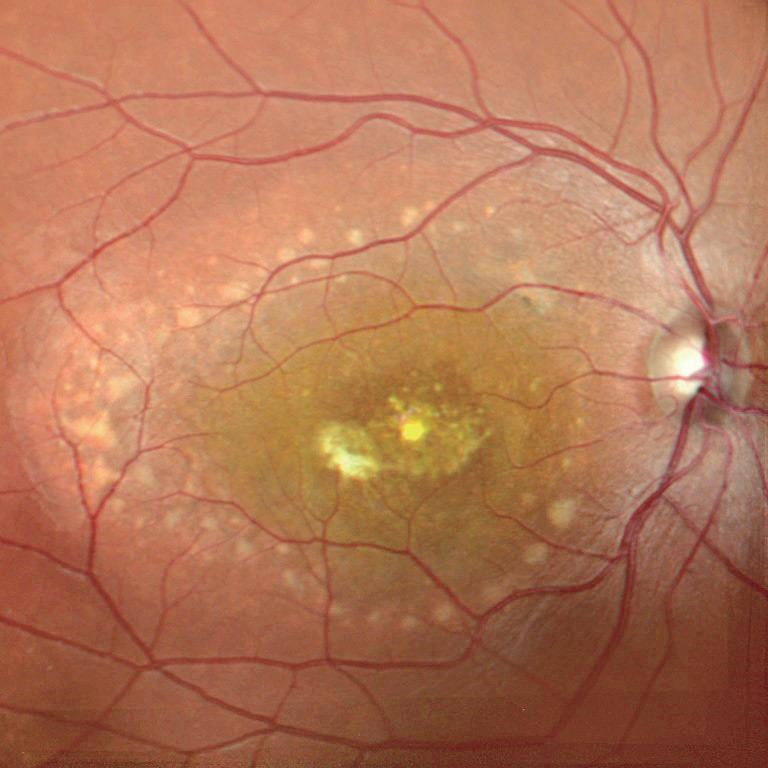 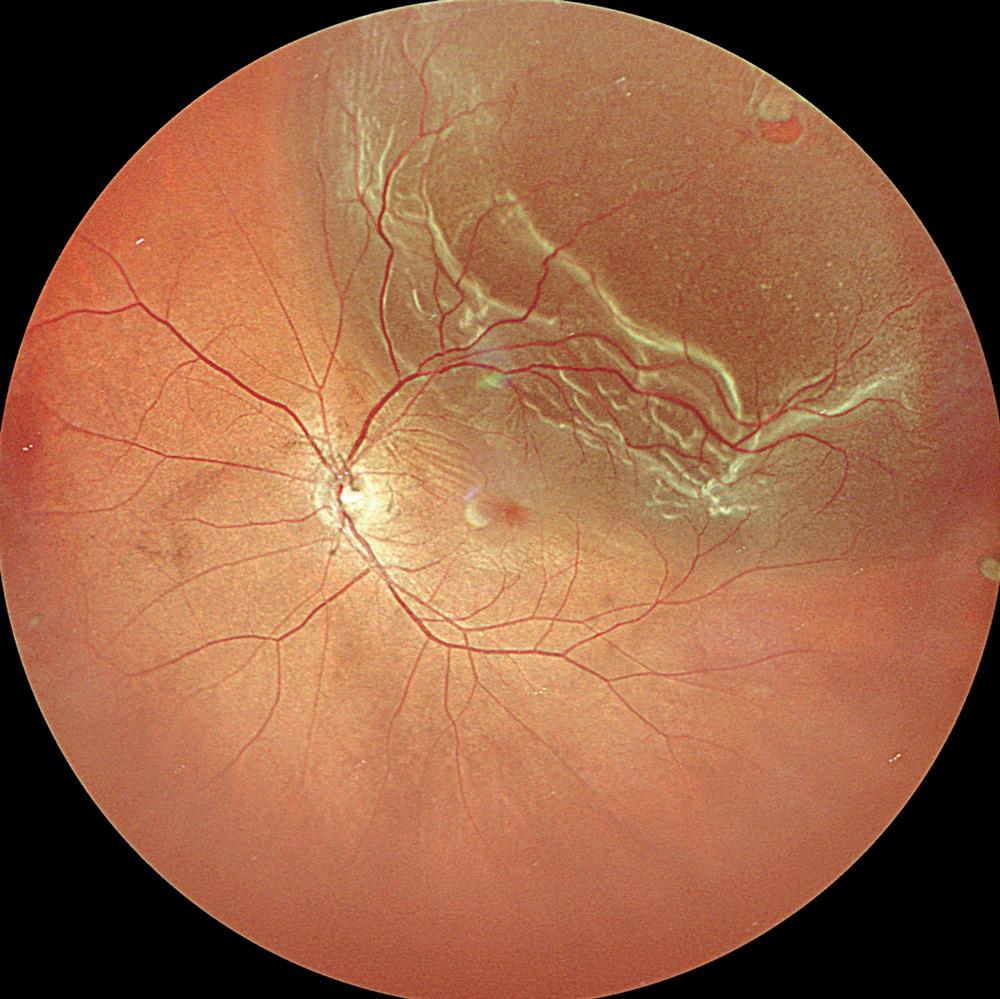 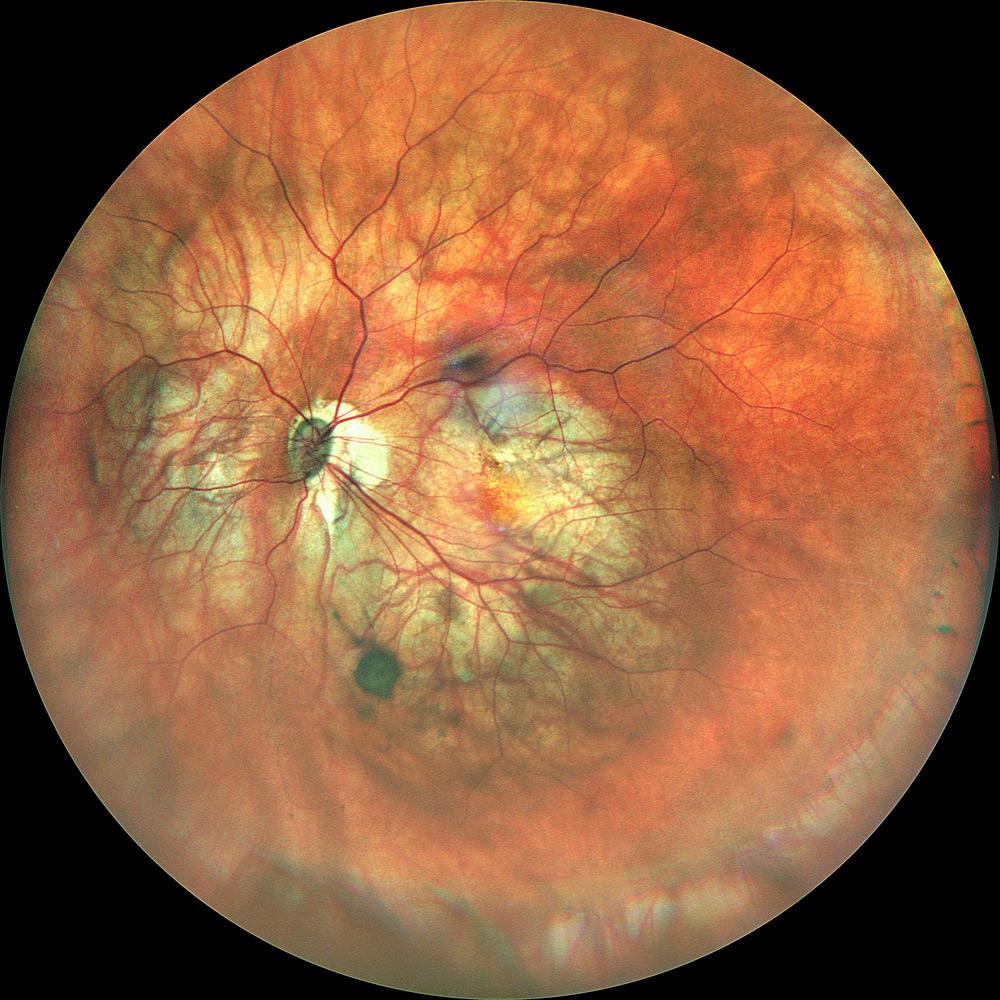 Autofluorescence is specific imaging of the pigment epithelium of the retina. It is achieved through a blue or green wavelength, existing lipofuscin, an autofluorescent protein distributed uniformly on the fundus.

The different types of fundus cameras

Gradually and thanks to technical evolutions, fundus cameras have been developed to offer a better image quality to users, whatever patients’ ocular media, and a more and more extended analysis zone. 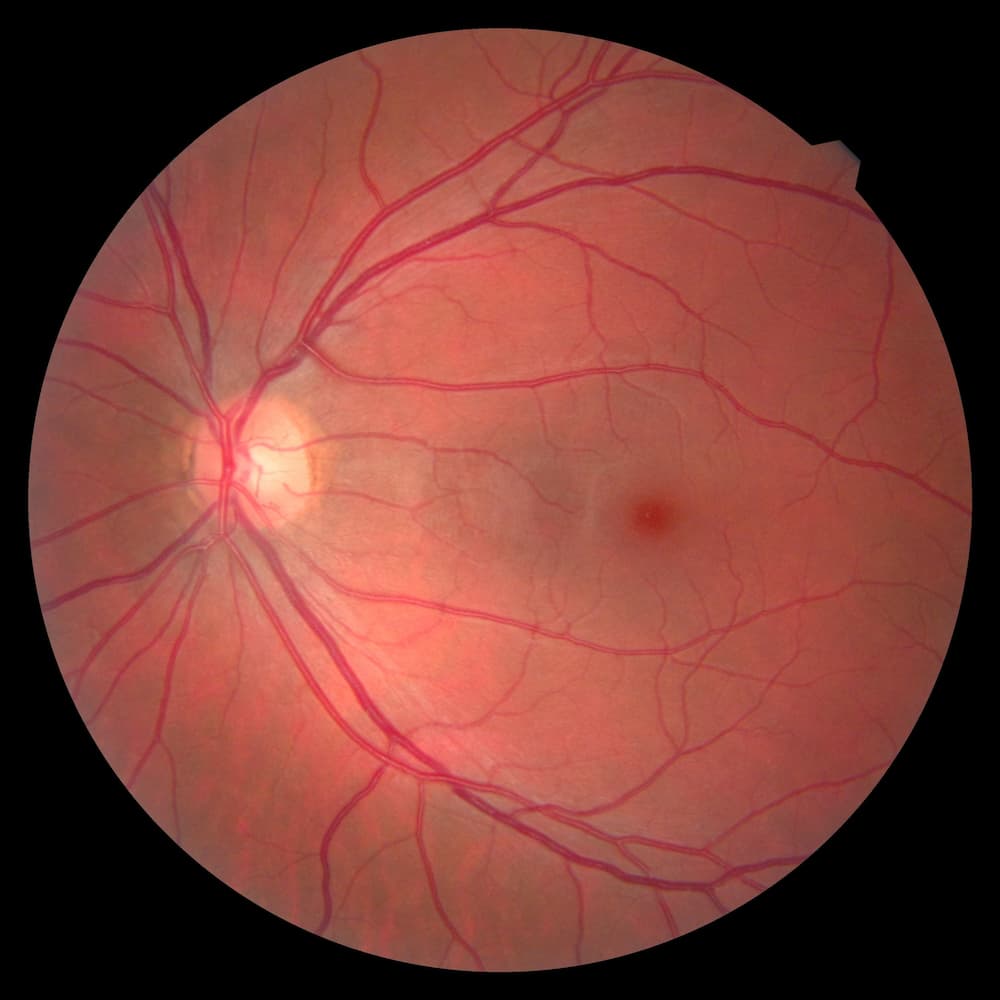 The classical fundus camera was the first instrument developed. It is the most frequently used, particularly for detection. It uses a white flash to illuminate the fundus and covers a 45° field. It is often limited in case of opacity of media and small pupils. 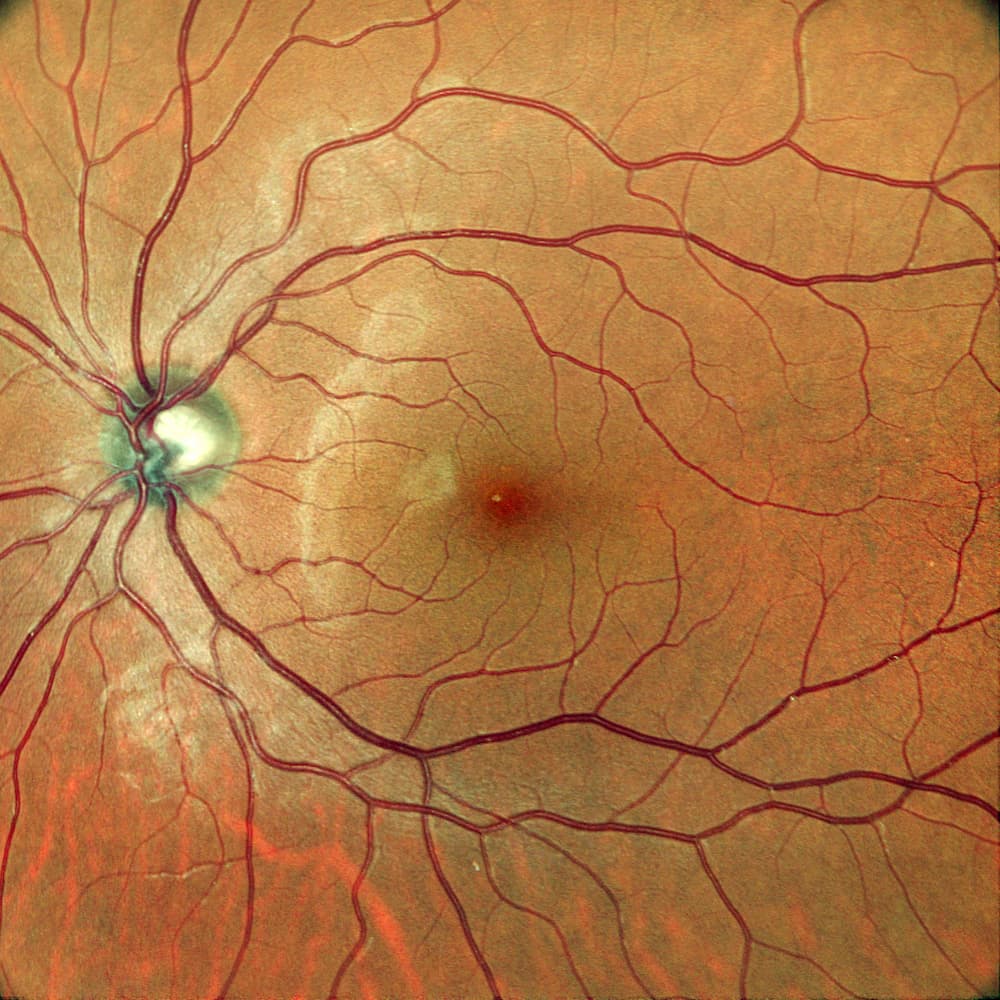 This technology is relatively new. One or more laser sources scan the fundus. Then the instrument rebuilds a high-contrast image of the retina with a better definition. The benefit is a better penetration through opaque media (dense cataract or vitreous opacities). 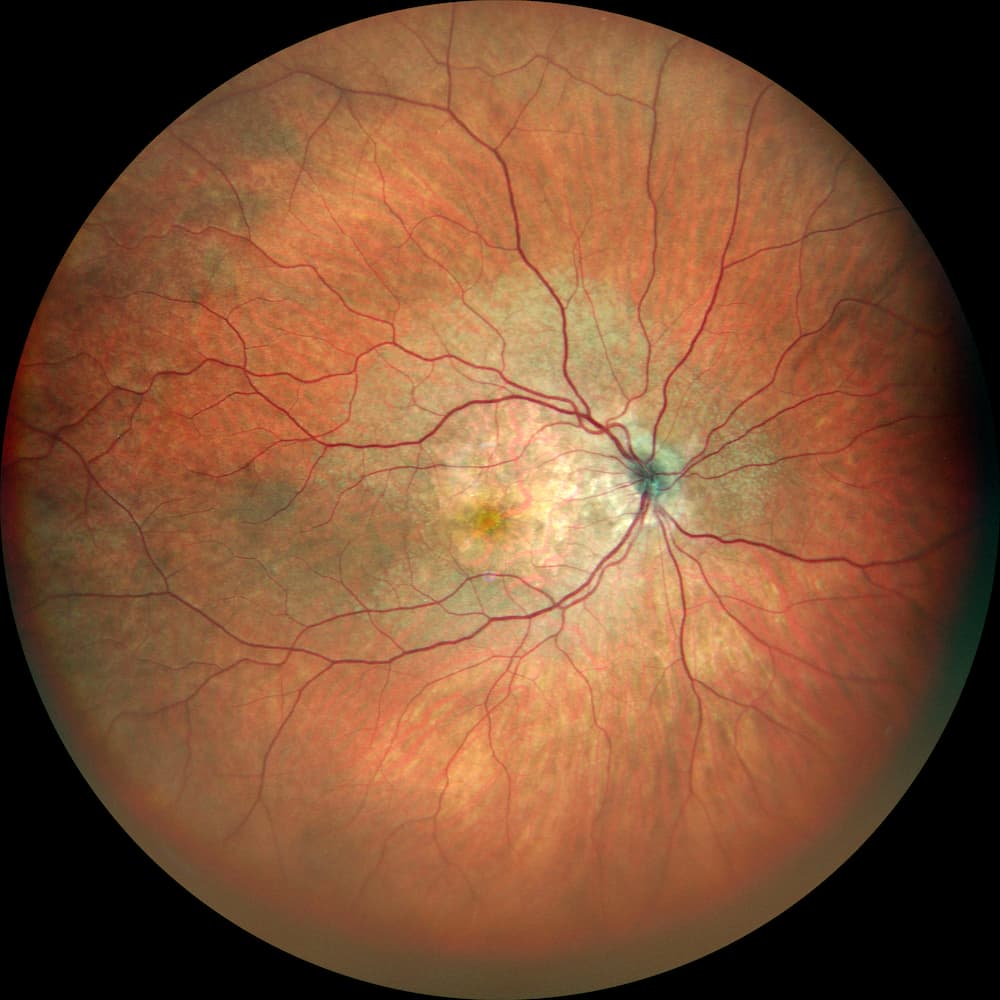 The technology used is often SLO but always with laser scan. On the newest instruments, the acquisition field is over 100°. Some pathologies presenting lesions located more on the periphery can then be detected earlier. By moving the fixing point and/or the position of the instrument, viewing the fundus until the ora serrata is possible.

To measure the field size obtained by an instrument, the unit is the degree. Classical fundus cameras get a picture of the central 45 degrees of the retina. The reference point usually used for the reading is the pupil center. It is the entrance point of light into the eye and it is the organ that limits the penetration of light. 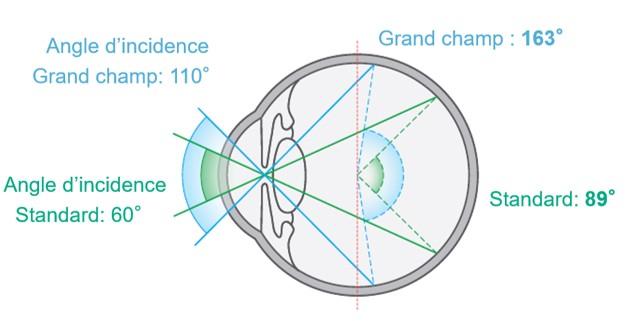 Automated running to save money and make operating easy.

With the last generations of products, the entire retina can be observed and some pathologies can be diagnosed earlier.

Thanks to back up, regular acquisitions make possible following up easily the evolution the patient’s pathology.

Do you require a fundus camera?

You have a project? You want a quotation? You have questions about our products? Feel free to ask your technical sales representative.

The Art of Eye Care

NIDEK meets technical challenges by keeping constantly informed of the innovations of eye imaging systems, using the expertise of professionals and the progresses of research.

NIDEK commits itself to providing services to its customers, from the installation of an activity to the authorised training of teams, and to offering long-time measurable guarantees. 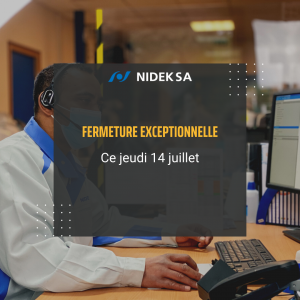 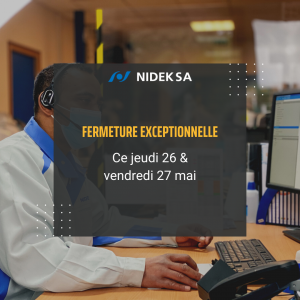 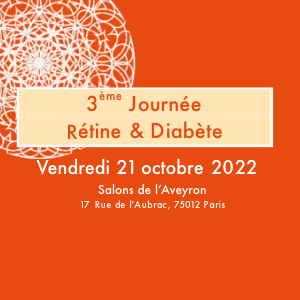 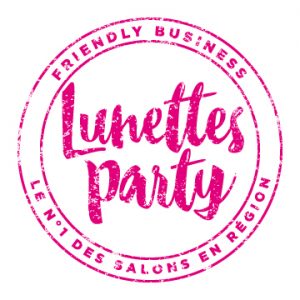